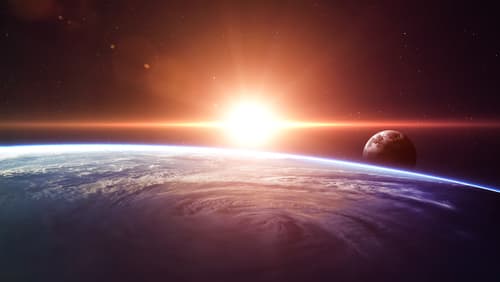 The standard use of a multilateral netting solution is to net intercompany invoices around a global organization, reduce payment volume, centralize foreign exchange and put a procedure in place that every subsidiary adheres to when settling Intercompany Invoices.